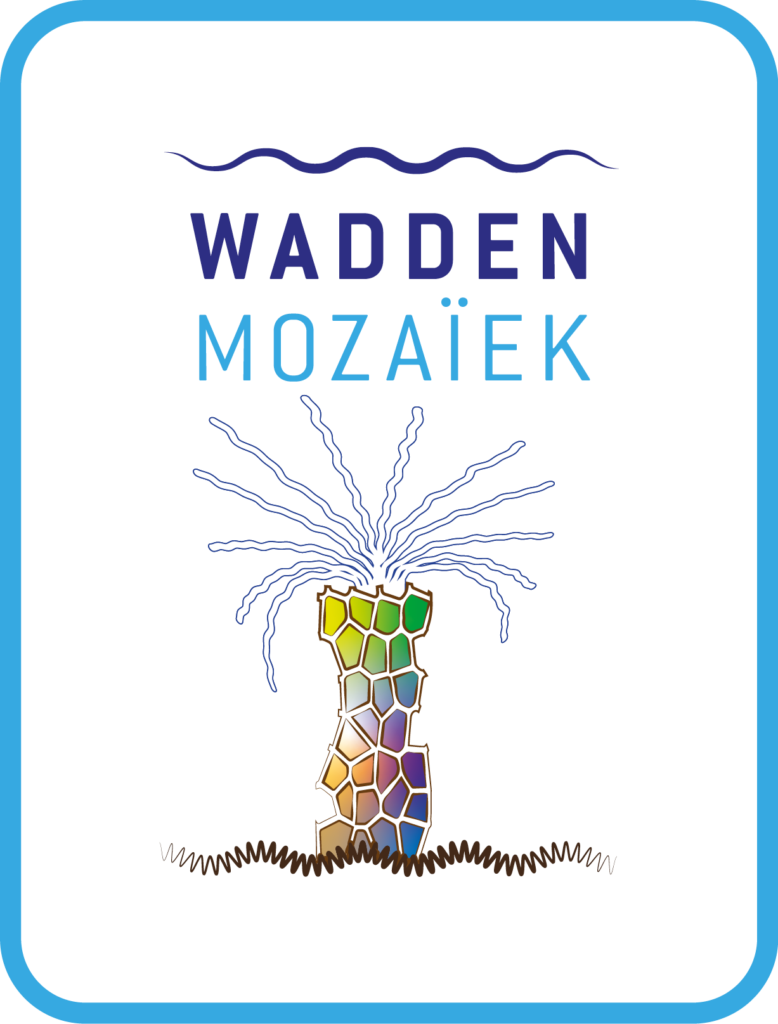 A special finding in the Wadden Sea: for the first time in 80 years Corambe obscura, a nudibranch of only a few millimeters in size, was found here. Until recently, it was considered extirpated in the Netherlands. Earlier this year, this species was also observed in the Oosterschelde (southwest Delta area). Mick Otten took the attached photos.

The special snail was found by an employee of the NIOZ laboratory, in one of the samples from the Wadden Mosaic project . Corambe obscura was identified in a sample taken from a cage containing wood. In the Wadden Mosaic project, cages of 1 m2, filled with different materials, have been placed at various locations in the Wadden Sea. These are intended as a substrate for species that attach themselves to a hard substrate or that hide between the materials. The aim of the project is to investigate the effect on biodiversity when you enrich the diversity of habitats.

In the past, the Wadden Sea was richer in mussel, oyster and seagrass beds, as well as hard substrates such as exposed boulder clay deposits and driftwood from rivers. This natural variation is important as a habitat, shelter and nursery for many different animals, plants and algae. The Wadden Mosaic project investigates how we can promote the recovery of these biotic natural structures, and what the effects are of (re-)introducing hard substrates.

The discovery of a rare species such as this nudibranch species is important for this research project. It is an indication that with the (re-)introduction of hard substrates, the associated biological community can also establish itself in a short time and thus enrich the overall biodiversity in the area.

Corambe obscura
The nudibranch Corambe obscura was found in a sample from the east of the Wadden Sea, from the channel between Rottumeroog and Rottemerplaat, in a cage with wood. Until recently, the small snail was thought to be extinct in the Netherlands. In the past this sea slug was mainly found in the brackish water of the Zuiderzee, but also in the Wadden Sea. After the construction of the Afsluitdijk, the brackish Zuiderzee gradually changed into the freshwater lake IJsel, and the observations of this snail gradually reduced. Although experts still searched for the snail, it had not been seen after 1940. This spring, Corambe obscura was first observed in the Oosterschelde, where the animal had never been found before.

Although the species is known as a true brackish water species, these recent finds in saltwater areas indicate that the distribution is probably wider than previously thought. The species may have been overlooked in the past due to its small size. The ‘largest’ of the snails found is only 2.8 mm.

Wadden Mosaic
Wadden Mosaic is a research project that focuses on improving our understanding of the underwater nature in the Wadden Sea. In a project by Natuurmonumenten, the NIOZ (Royal Netherlands Institute for Sea Research) and the University of Groningen, researcher will map this underwater landscape and the associated biodiversity for the first time in the coming years. They also conduct research on potential management strategies for the protection and restoration of the permanently submerged mudflats. Experiments with hard substrates are part of this project. Read more on Wadden Mosaic